Top scientific and business minds join to support the advancement and education of nanotechnologies for the betterment of human lives and our environment. 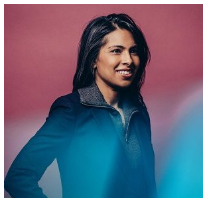 Dr. Bhatia is a Howard Hughes Medical Institute Investigator and the John J. and Dorothy Wilson Professor of Health Sciences and Technology (HST), Electrical Engineering and Computer Science (EECS) and Institute for Medical Engineering and Science (IMES) at the Massachusetts Institute of Technology. She is a member of the Koch Institute for Integrative Cancer Research and the Harvard Stem Cell Institute, a Senior Associate member of the Broad Institute, and a Biomedical Engineer at the Brigham & Women’s Hospital. The research in her laboratory is focused on the applications of micro- and nanotechnology for tissue repair and regeneration and her work has been profiled by Scientific American, PBS NOVA, and The Economist. Full bio here. 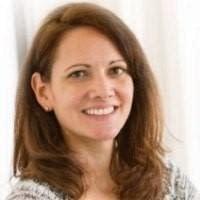 Patricia (Patti) Glaza is a Principal at Arsenal Venture Partners and balances her time between investment identification and evaluation, portfolio development, and helping support the entrepreneurial community. She has spent over twenty years dedicated to the development, implementation, and commercialization of advanced technologies. Patti currently sits on boards for the Clean Coalition, The University of Michigan WIMS Center, and CTSI (Clean Technology and Sustainable Industries), where she chairs the organization’s annual defense and utility technology challenges. Full bio here. 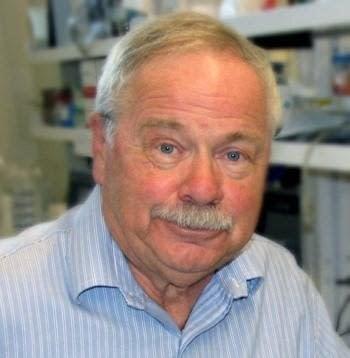 Michael Heller joined the Jacobs School in 2001. Previously, he was the co-founder and chief technology officer of Nanogen, Inc., (NGEN), located in San Diego, and the principal inventor of Nanogen’s microelectronic-based DNA chip technology. He presently serves as a consultant to Nanogen. Previously, he was the President and Chief Operating Officer at Integrated DNA Technologies, Director of Molecular Biology at Molecular Biosystems, and supervised the DNA Technology Group at Amoco Corporation. Heller received his Ph.D. in Biochemistry from Colorado State University in 1973. Full bio here. 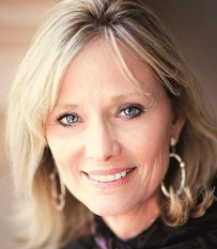 Since graduating from the University of California, San Diego, Nanette has pioneered new ways of creating nexus marketing strategies for a growing family of local and national clients. Since founding Studio 2055 twenty-five years ago, Nanette’s vision of integrating both vertical and horizontal media and communications strategies — whether for small companies or large — has earned her both professional respect and personal satisfaction. She is an active member of the American Institute of Graphics Arts, AMA, SMPS, USGBC, NanoTecNexus and Palomar College Technology Board. She is an exhibiting encaustic artist, represented by regional galleries and honored in many juried shows. Linked In bio here. Studio 2055 bio here. 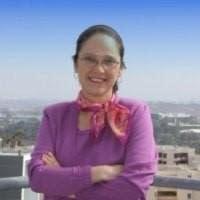 Secured more than $2.5 Million in funding and commercialization support to more than 85 university teams in areas of healthcare, clean energy and general technology. Provides strategic leadership to the Center, securing partnerships with government, foundations and industry. Led the launch of regional, multi-institution technology acceleration programs. Created new educational programs aimed at supporting entrepreneurism to the student and faculty community at UCSD. Co-Founder Odiseas Centroamericanas, an independent publisher aimed at educating young Hispanics about their heritage and culture. Full bio here. 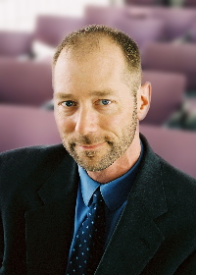 Michael J. Sailor is a Professor of Chemistry and Biochemistry and the Leslie Orgel Scholar at the University of California, San Diego. He holds affiliate appointments in the Department of Bioengineering, the Department of Nanoengineering, and the Materials Science and Engineering program at UCSD. After earning his M.S. and Ph.D. degrees in Chemistry from Northwestern University (Chicago) and postdoctoral studies at Stanford and CalTech, he joined the faculty at UCSD in 1990. He was promoted to Associate Professor in 1994, and to Full Professor in 1996. He has supervised more than 150 undergraduate, graduate, and post-doctoral students at UC San Diego. He is the author of more than 190 research publications, one book, and 27 patents. He has founded three companies. Full bio here. 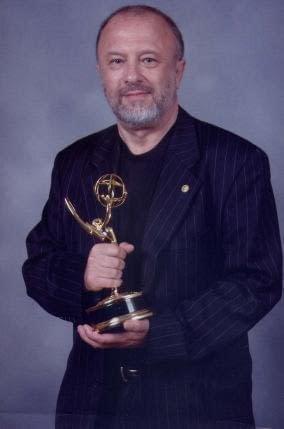 Prof. Ivan K. Schuller, of the Physics Department, the California Institute for Telecommunications and Information Technology (Calit2) and the Center for Advanced Nanoscience (CAN) at the University of California-San Diego, is a Solid State Physicist. A Fellow of the American Physical Society and a member of the Chilean, Spanish and Belgian Academies of Sciences, he has won many awards such as the American Physical Society’s Wheatley (1999) and Adler Awards (2003), the German von Humbold prize (2002), the Materials Research Society Medal (2004), the Lawrence Award from the US Department of Energy (2005), a Honoris Causa Doctorate (2005) from the Spanish Universidad Complutense the largest European University, the Somiya Award from the International Union of Materials Research Societies (2008) and the UCSD Academic Senate Research Lectureship in Science, Engineering and Medicine (2008). He has published more than 480 technical papers and 20 patents, has given more than 350 invited lectures at international conferences and is one of the 100 most cited physicists (out of 500,000) in the last 15 years. Prof. Schuller’s work was mentioned in the justification for the 2007 Nobel Prize as a precursor to the discovery of Giant Magnetoresistance.