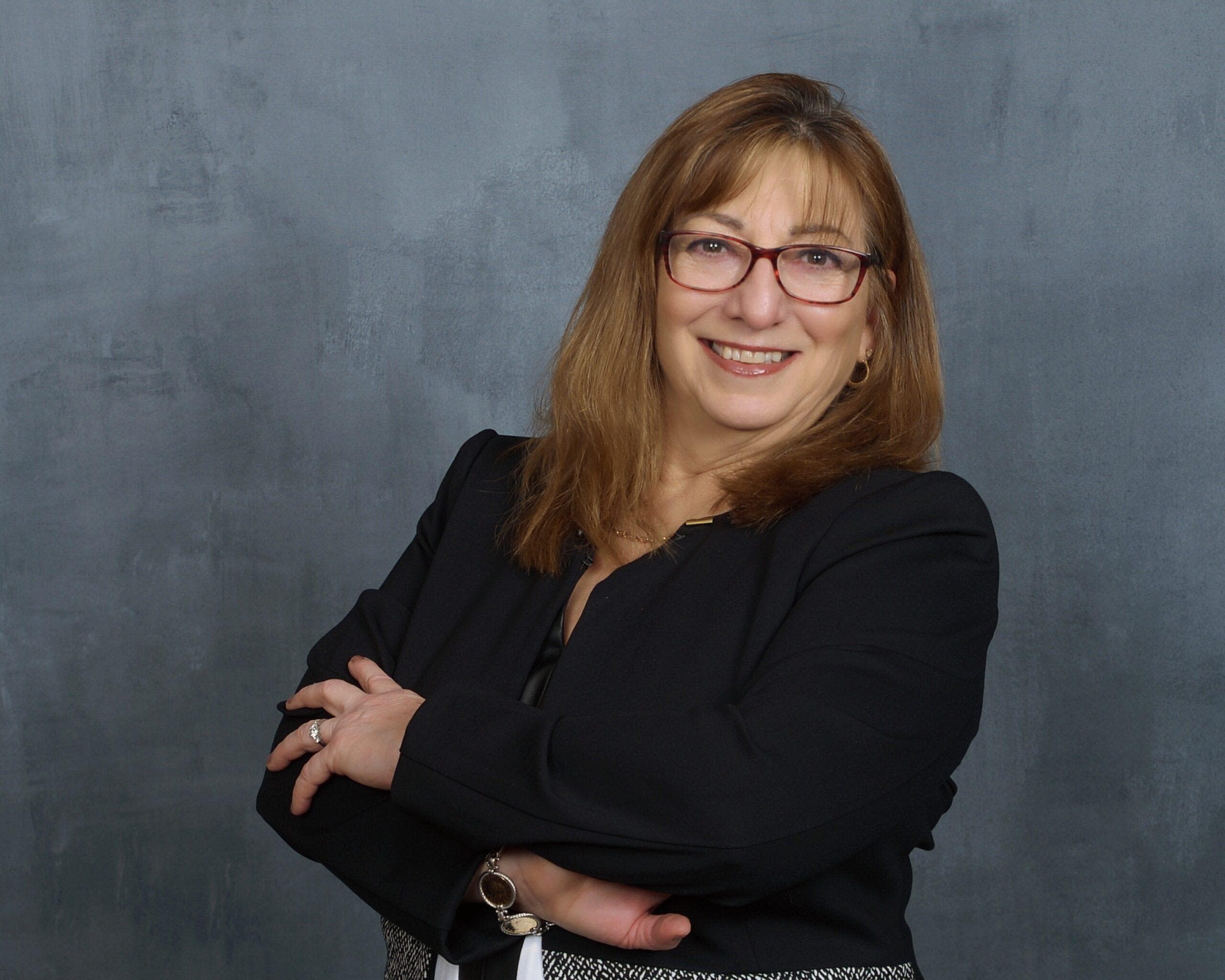 Adriana Vela is an award-winning strategist, serial entrepreneur, and certified business and professional development coach who has been at the forefront of innovative technologies in the high-tech, biotech, nanotech, AI, and immersive tech sectors. Her enterprise successes include launching dozens of products, driving industry standards, leading million-dollar initiatives, and defining new markets. Entrepreneurial success yielded quotes or features in journal publications such as The Milken Institute Report: ‘Minds-to-Market’ and the San Diego Business Journal; magazines such as PM Networks, PharmaTech Europe, SmallTimes, Hispanic Business, and San Diego Magazine.

Prior to MarketTecNexus, she founded NanoTecNexus Inc and NanoTecNexus Learning Group. Under Adriana’s leadership, NanoTecNexus earned numerous awards including personal recognition from US Senator Dianne Feinstein.  She partnered with UC San Diego Medical Center in a $20 million, 5-year grant funded by the National Cancer Institute for the creation of a Center for Cancer Nanotechnology Excellence to reduce the suffering for cancer patients through nanotech-enabled solutions.

Adriana Vela was 18 when she got her start as an entrepreneur—a self-made woman in the late 1970s. She knew at a young age that she wanted to be independent and have her own business, which stemmed from a core desire—to get out of poverty.

She grew up poor and saw how disadvantaged her mother was and how she struggled throughout her life. Her mother didn’t have much of an education, Vela explained, because it just was not possible culturally. Vela said she was a child in poverty who didn’t want to be an adult in poverty.

“My one and only desire were to not be poor and born out of that desire was my willingness to do what it takes—acquire whatever education I needed and do it as fast as possible—I mean, I was 18 and I was starting a business, an actual big business with no experience, no mentors, no support,” Vela said.

Since Vela entered the workforce at age 14, she  collected experience and advice from the business people around her. That, along with her ambition and her research skills keep her a successful executive and entrepreneur over 25 years later. In those days, though, she moved 150 miles north of her hometown, rented an unfurnished apartment, slept on the floor, and went home after full days at a job to work on business and product plans. At 19, she was staying up until 3 a.m., researching companies she’d become a reseller for. She wanted to build a retail computer software business the likes of which would later become Egghead software–an off-the-shelf, retail software company.

With 15+ years in Fortune 100 companies and 15+ years starting businesses, now Vela advises corporate executives and companies based on the knowledge and experience she gained as an entrepreneur following technology developments in the past 25 years. Her programs have helped significantly improve leader confidence, interpersonal relationships and overall team effectiveness that led to raising funds, reducing costs or opening new markets.

Well, there are a few. Well, there are a few. The most impactful, though, have been her four tenets. Her four tenets are written in pen on a scrap of cardboard that hangs on the corkboard hutch of her desk in her office. In order, they are—“obstacles are the things you see when you take your eyes off the ball,” “adapt, improvise and overcome,” “DWYSYWD—do what you say you will do,” and “think like a man, look like a lady, work like a dog.”

Vela knew and embodied the image of working like a dog, but in the 1980s it was more difficult to look like a lady in the workplace if that was what you wanted.

“In the 80s,” Vela explained, “professional women almost had to—they were really trying to look a lot more like the men to blend in. You know, wearing dark suits. Oh boy, I have so many Jones of New York suits—navy and black—all the dark colors.”

She said that over the past five years, it’s encouraging to see women dressing how they want in the workplace. She’s happy to see women being themselves and being strong in the workplace.  Vela says that previously, if girls heard “Oh, you’ll make a nice wife when you grow up,” women in the ’80s resigned themselves to that role, that destiny. Vela says that now others are just going to have to deal with a new reality.

Vela advises the entrepreneurs of today that things are also different from when she went into business over 25 years ago in terms of market disruptions. The pace and magnitude of change in the market and in the roles leaders assume is unprecedented. In the past decade, 11 CEOs at top companies like Ford, Mattel, and General Electric—to name a few—have been ousted due to their inability to keep up with technological disruptions in the marketplace, according to research from CB Insights in July 2019.

“It used to be you could allocate the time to develop a strong strategy,” Vela said, “you could figure out what’s going on—you could have a five-year plan. However, the idea of five-year plans no longer exists!”

When there’s no time for strategy, there’s no time to sharpen your skills, as CEOs and senior executives acknowledge in surveys. The top five skill sets that senior executives identified they were lacking and which impacted not only their leadership but also the bottom line were leadership and delegation, conflict management, listening, mentoring and developing talent, and communication.

She explains that every day senior executives have to fight to keep up with these market and technology-based disruptions that are so complex that they are often beyond the scope of their abilities. This leaves no time or energy for them to maintain and improve these interpersonal skills. Other polls show that although a majority of CEOs know their industry will be disrupted in the next five years, only 2 percent say they have a plan in place and over 17 percent said they have no idea how they will respond. Converging technology disruptions are redefining industries and upending business models.

Vela talked about exponential technologies, which are one of the biggest issues causing disruption in the marketplace—a metaphorical relay race. She said that tons of startups failed after getting the green light from investors to ride the wave of a technology trend and innovate. Throughout the process and development stage, startups learn a lot even if they don’t make it to the finish line. Competitors or new companies learn from the mistakes of those who failed and carry the proverbial baton further.

“However, where it gets interesting is when two or more of those batons come together and leverage each other’s ability to accelerate progress,” Vela said, “ ‘Ooh, I need part of what you’re doing’ and ‘I need part of the other piece’ and now you’re working together and you’ve developed something bigger—the bigger baton—that moves technology as a whole forward. Now you’ve created something different.” This part is not new. What’s new is the pace and complexity.

If you happen to be lucky enough, you may be a part of that bigger baton, and turn that threat of a technological disruption into an exponential technology. Meaning, you have to be able to disrupt yourself in order to stay ahead. This demonstrates that you can be future-ready by keeping your mind open as a company and a leader—the kind Vela would like to collaborate with on her next project.

“Helping companies and their leadership conquer such disruptions is the reason I’m in business,” Vela said. “Currently I’m looking for companies interested in a case study that uses my programs as a way to significantly multiply their success and navigate disruption.”